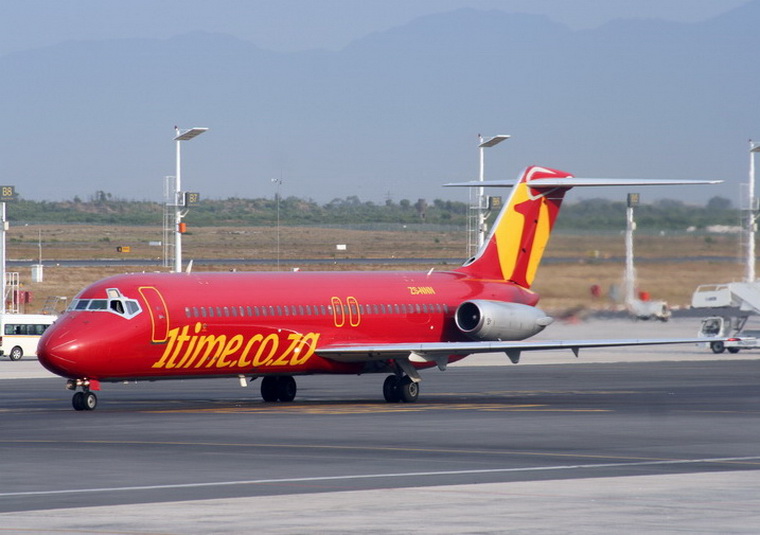 South African low-cost airline 1 Time has been shut down due to financial problems. It is reported that hundreds of passengers were left stranded at the airports and had to make alternative travel arrangements.

1 Time announced on Friday that it had applied for business liquidation and that all its flights had been grounded. This left many passengers who had booked flights furious, saying they should have been notified in time.

Reports indicate that the company had R320 million in short-term loans and were struggling to make repayments.

It is believed that the increase in petrol price may have contributed to the shutdown of this airline.

The South African Aviation industry seems to be experiencing problems this year. In February, Velvet Sky, another low-cost carrier, was also liquidated, four years after the liquidation of Nationwide Airlines.

Last month, The South African Airways was also said to be in some crisis. Its CEO, Siza Mzimela, Chairwoman Cheryl Carolus and six members of the board resigned. However, since SAA is owned by the state, it is unlikely to ever be shutdown due to financial challenges.

The closure of 1Time Airlines is bad news to budget-conscious passengers. However, there is no need to worry as Mango Airlines is still around.