Despite the State of Covid in SA, the Worst is Yet to Come 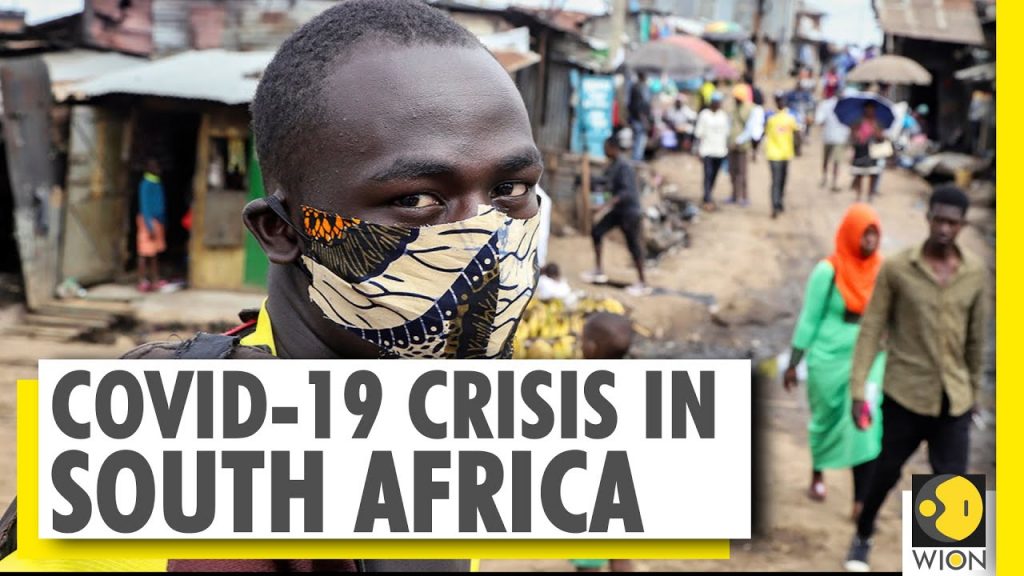 Covid-19 may seem bad now but experts say the worst is yet to come. Photo: Youtube

Even though it appears that the third wave of the Covid-19 pandemic has hit us in South Africa, experts in the field have warned that the worst is yet to come. This warning was sounded by the Covid-19 expert, Professor Salim Abdool Karim, who said that we should expect that cases would rise rapidly in the next two weeks. Other experts concurred, adding that despite the fact that the country had already experienced two waves and was in the process of rolling out its vaccination campaign, the country would experience its worst wave yet.

Speaking to the media on Saturday, the vaccinology expert at the Wits University, Professor Shabir Madhi said that South Africa would experience it worst ever phase of the virus. “Despite a high percentage of the population likely having been infected during the course of the first two waves in Gauteng, the trajectory of the current resurgence is on track to exceed the number of cases that occurred in either of the first two waves,” said Madhi, adding that South Africa would experience its highest numbers of Covid-19 cases in the current third wave.

Also speaking on the same topic, Professor Abdool Karim said, “It is going to increase, and we know this from our first and second waves that the virus will grow in one or two provinces, initially. From then, it seeds to other provinces. So, we should be expecting that in the next two weeks, cases would rapidly rise.” His statement has been supported by the daily results of the Covid-19 cases where Gauteng province has 5 000 cases of the 9 000-national total of cases every day. As of Saturday, there is a total of 1 730 106 cases, with 9,149 daily new cases recorded. Most of the cases, (61%) were from Gauteng while the next in line was Western Cape (10%).

This comes at a time when the acting minister of health Mmamoloko Kubayi-Ngubane on Saturday announced the setting aside of the J&J vaccines which were manufactured in Baltimore in the US because they are said to have been contaminated. However, the minister announced that more vaccines are expected on Tuesday.