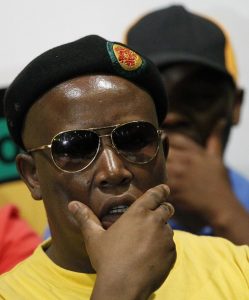 It was expected that the expulsion of Julius Malema from the ANC would silence him. However, it seems like being outside the ANC has given him the freedom to speak without fear of stepping on the toes of his leaders.