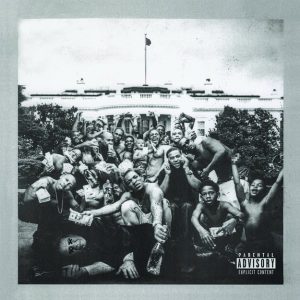 The much anticipated musical offering by Kendrick Lamar, fondly known as K. Dot, is now digitally available. K. Dot’s second major label album was released on iTunes on Sunday night. The name of the much anticipated album is inspired by the classic Harper Lee Novel, To Kill A Mocking Bird. K. Dot told Rolling Stone that he believes that his play on words with the album title is something that will ensure the album becomes a classic. “…that is something that will be a phrase forever. It’ll be taught in college courses- I truly believe.” He said.

K.Dot’s album has been long awaited since the drop of his racially charged single The Blacker the Berry. This single caught the hearts of many South African youngsters not only because it is just Kendrick Lamar, but because there is a reference to the amaZulu and amaXhosa tribes.

The album boasts of appearances by Hip Hop giants such as Snoop Dogg and Pharrell Williams. The 16-track album contains the following tracks: