Two Men in Connection with Booysen’s Death Appear in Court 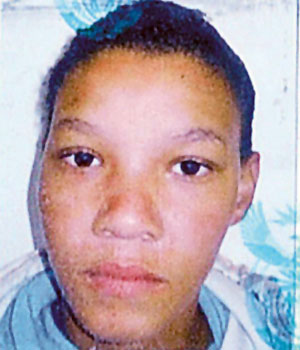 The Bredasdorp court ruled on Monday that their faces not be shown in the media because the state believed this could jeopardise the ongoing investigation.

The two casually-dressed men kept their heads bowed during proceedings. Kana kept his hands in the pockets of his jeans. They were charged with the rape and killing of Booysen (17), who was found on Saturday, February 2, at a construction site after visiting a club the previous night.

Booysen had been gang-raped and mutilated.

Magistrate Graham Cupido postponed the case to February 26 for their bail applications. They would remain in police custody until then.

The courtroom was filled to capacity and journalists spilled over into the area normally reserved for prosecutors and lawyers.

A seat was placed next to the crammed court benches for Minister of Women, Children, and People with Disabilities Lulama Xingwana.